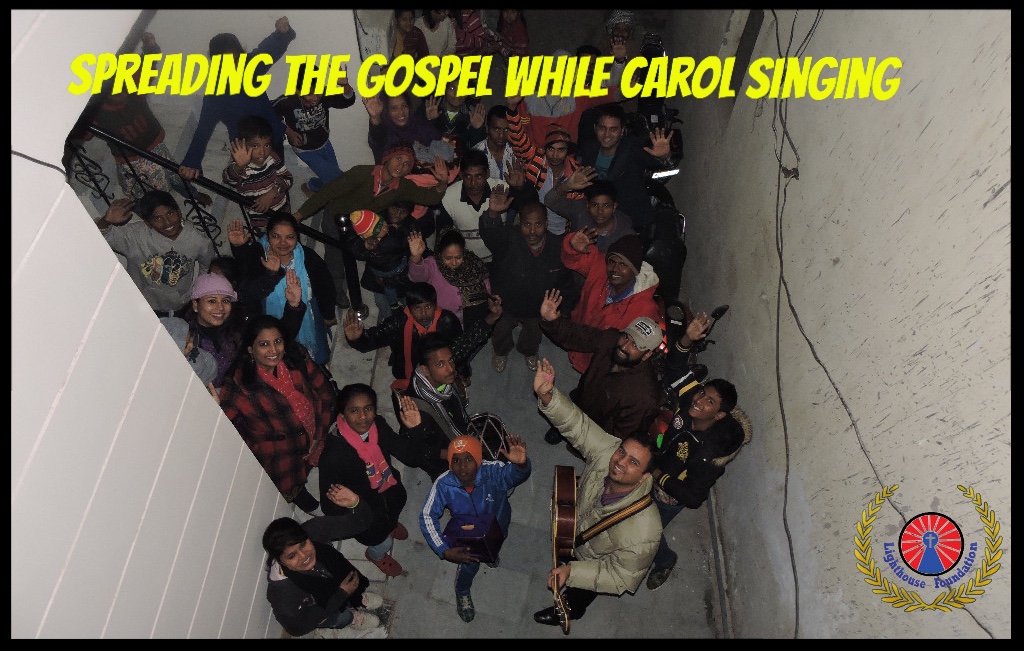 It is December already. As we get into the month of December it seems like Christmas everyday. And I enjoy it, even we all do. However, we should never forget the reason of the Season. Approximately 2016 years ago Jesus came to this earth. And the world celebrates his Birth during this season.

Why did Jesus come to Earth? Was it to give birth to Christianity? Was it to began a new religion.?

God never started any religion. In fact, Jesus did not come to began any religion. The Bible tells us in John 1:12 "But as many as received Him, to them He gave the right to become children of God, to those who believe in His name:"

The first time "Christians" word was used is found in the book of Acts.
Ac 11:26 and when he had found him, he brought him unto Antioch. And it came to pass, that even for a whole year they were gathered together with the church, and taught much people, and that the disciples were called Christians first in Antioch. (ASV)
This name was given to the Faithful disciples. As the time has passed, this word has lost its meaning. Jesus never started any religion. But He came to give us this relationship. Jesus came to give us an opportunity to become Children of God. He actually, extended this relationship to all of us.

And it is very important to become a Child of God before we die or Jesus returns.

Salvation means restoration of the relationship with God. In other words, we can say that Salvation is becoming a Child of God.

Let this Christmas be a reason of Celebration for you. You can be a child of God just by believing in Jesus and receiving Him.

Pukaar: A Call-to-Worship the King

During the Covid19 Locked Down phase, when there was no way to gather to fellowship as a church, Minister Karan and team took this initiati...

How many animals of each species did Moses take with him in the Ark?